Listen
The collapse of Germany reactivated the Ålanders and Sweden. Their situation was now considerably better than before, because it was now possible to refer to the expressed goal and watchword of the victorious powers in the World War: the right of a people to self-determination. The position of Finland was weakened as the country seemed to be an ally or satellite of Germany and a state with a still uncertain degree of independence. At the beginning of 1919 a majority of the great victorious powers had not yet formally recognized the independence of Finland.
On 1:st June 1919 a citizens meeting was held in Finström, reaffirming that the firm goal was re-unification with Sweden. Sweden and the Ålanders appealed to the Paris Peace Conference with a request that it would solve the dispute. Swedish Prime Minister Edén had tried to exert pressure on Finnish Regent Mannerheim during his visit in Stockholm in February 1919 in order to obtain acceptance of a referendum in Åland. Turning to the Peace Conference was the alternative, according to Edén.
Finland objected, because it considered Åland to be an internal Finnish matter.

Finland had not taken part in the World War and an external intervention in matters concerning Åland would be violating the sovereignty of the country. The position of Finland was to some extent strengthened when Britain and the United States recognized Finland’s independence in May 1919. The western powers started to treat Finland as an established state which differed from the other small countries which had seceded from Russia. Finnish foreign policy on the other hand continued to focus on obtaining best possible relations with Great Britain, France and the United States, in the hope of getting security guarantees and food aid. Thus, Finland could not be too inflexible in the Åland dispute.

One great power clearly supported the Swedish demands – France, and Prime Minister Clemenceau’s public statement was particularly encouraging from a Swedish point of view. Despite efforts Sweden did not, however, manage to obtain similar support from Great Britain; the British avoided taking stand in the matter, adopting a policy which actually favored Finland. White Russia persisted in its claims to Åland, but its drastic line led to marginalization and it had not even recognized the independence of Finland. What was even more important was the fact that it was about to lose the Russian Civil War. 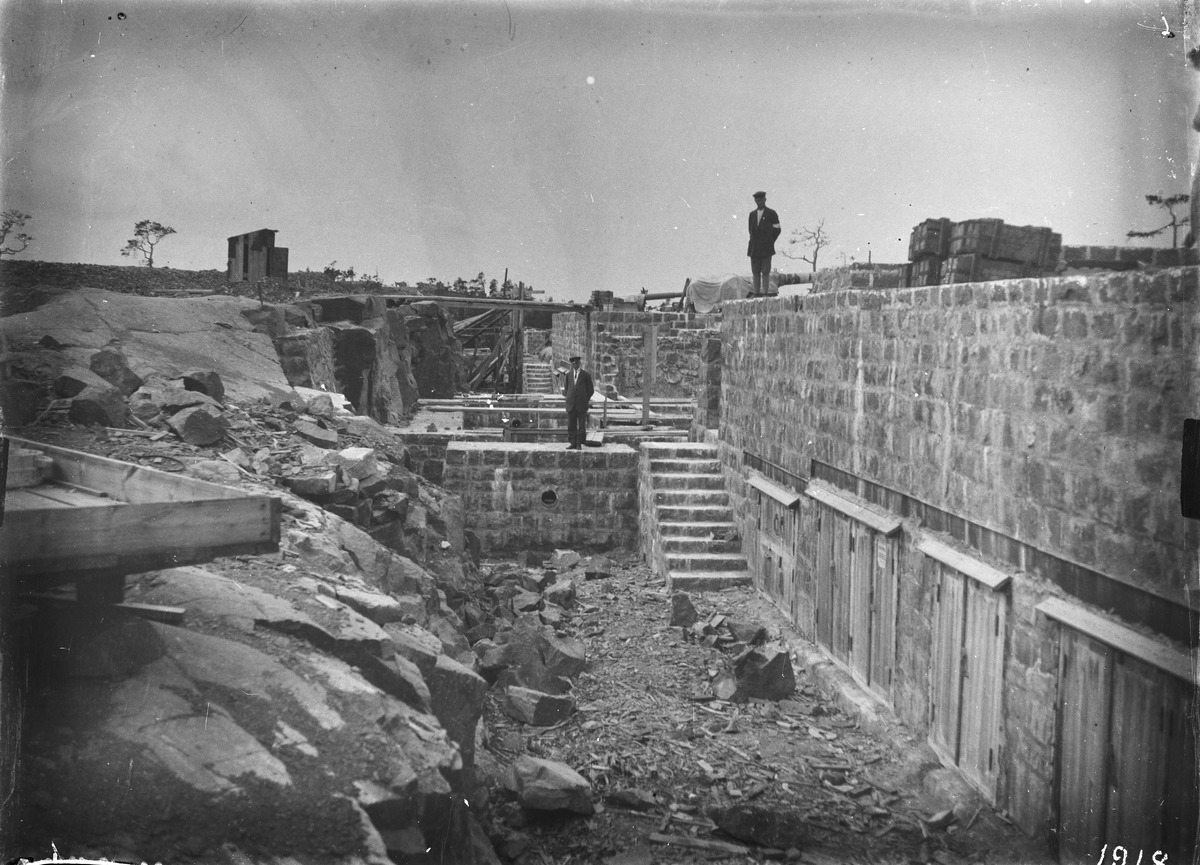 In the end, the Peace Conference decided not to concern itself with the issue, primarily because neither Sweden nor Finland had participated in the World War. The more crucial reason was the need to wait until the situation in Russia cleared up.

Reaching a compromise was difficult as no party – neither the Ålanders, nor the Finns or the Swedes – was under any notable domestic pressure for such a goal. The general opinion in Sweden was very consistent, and the change from a centre-left government to a purely social democratic one in the summer of 1920 did not change the Swedish policy in any way. The Ålanders were also very unanimous. In Finland it was particularly significant that not even the Swedish People’s Party of Finland supported cession of the group of islands. This made it easier for the state of Finland to maintain the view that the principle of self-determination could not be applied to the Åland Islands. The majority of the Finland-Swedes especially in Southern Finland considered that giving away the islands would weaken the Swedish-speaking population of Finland and would arouse bitterness among the Finnish-speaking majority.

In Finland the view of the Ålanders was adopted only by the extreme left-wing fraction, but such support was sooner detrimental than to the advantage in those times and conditions. Among social democrats there seemed initially to be some support for the view that the principle of self-determination could be applied to the Ålanders. The majority however decided that these rights should be guaranteed in such a way that the group of islands would remain part of Finland.